Many people are living in silent desperation, hoping to achieve something better from their careers. They go to work, going through the same routine day in, day out, yearning to become entrepreneurs.

I think most established companies will be surprised by how many of their employees want to resign to start their own thing. 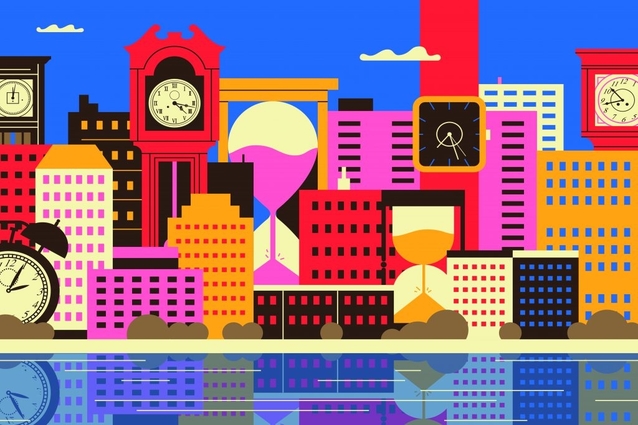 Timing Is Everything (Forbes Africa) - by Paul Mashegoane

A moment too soon or a moment too late, you lose in business. Furthermore, if you wait for everything to fall in place, your wait might end up with nothing.

The underlying message is that timing in business is crucial.

Industrialization really took off in the 20th century – it was also the same time in history when the population explosion occurred, with more than 4.4 billion people born during that time.

Retailing stores are skyrocketing in sales, cars and houses are sold using credit like never before. On the other hand, politicians are hard at work trying to garner support of a certain group of people - countries’ economies are greatly powered by a collective called the middle class.

This phenomenon of the Middle Class is swiping right across the world - who is benefiting, governments, business or people in the middle class? 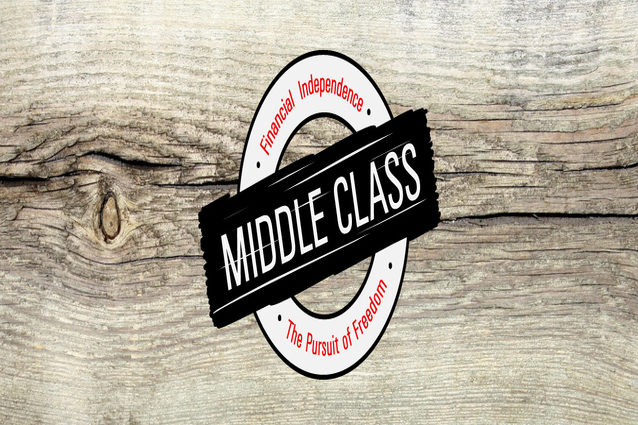 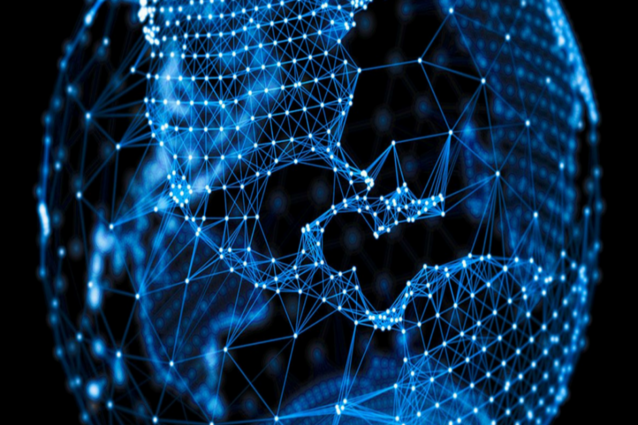 There are four technological revolutions which are currently taking the world by storm, Blockchain, Artificial Intelligence, Internet of Things and Big Data Analytics – some are intertwined, particularly the last three, leaving Blockchain chanting it’s own path.

Blockchain is unfolding a world of possibility that even movies 26 years ago did not predict, like they have been doing for decades with Robotics.

For centuries women have outgrown the roles which they were previously bottled in, but they seem to be struggling to conquer the entrepreneurial sphere.

The numbers don’t add up. Why are there fewer female entrepreneurs and what’s hindering them? 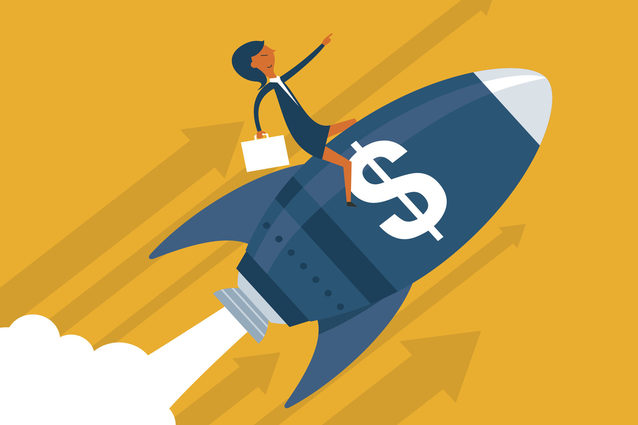 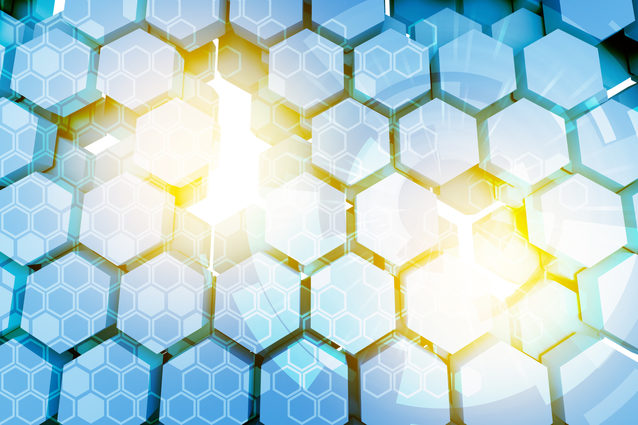 Today’s world is going in circles seeking the antidote of growing their countries’ economies, not realizing this very fact, which is also the reason why certain countries cannot produce multinational corporations. Politicians are not the solution, they are rather part of the challenge; this is a phenomena only mastered by the few who live in first world countries and very few from emerging markets.

Be Prudent When Purchasing (Forbes Africa) - By Paul Mashegoane

There is something at play that many company leaders just can’t get right – acquiring other companies. Many assumingly lucrative companies were acquired and then failed.

Either there was a lack of full disclosure before the transaction, or the new owners were over confident in their ability to create astronomical profits from those companies. 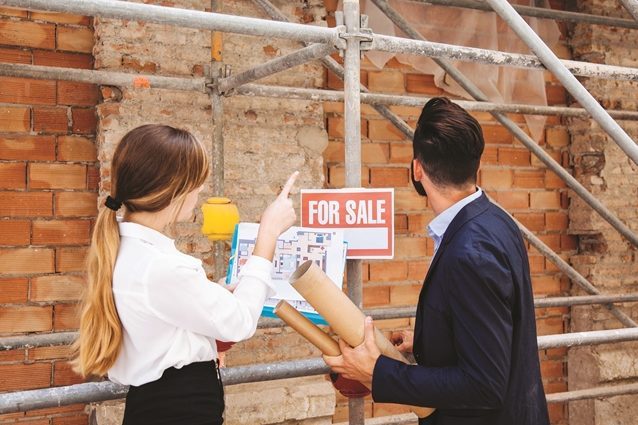 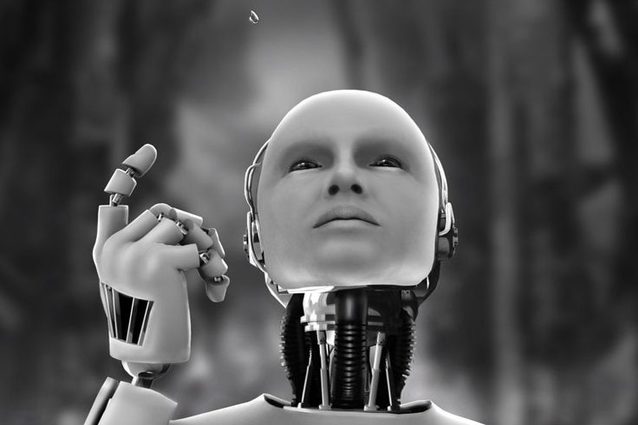 Artificial Intelligence, the Hope or Illusion of the Future (Huffington Post) - By Paul Mashegoane

The race has begun, every decade brought a ground breaking technological innovation, this decade is starting to unravel a mystery that men like Alan M. Turing spoke about in the 20th century, where machines will be more intelligent than humans, improving by themselves over time. Are we entering an age where machines will take over from humans, for the better or worse?

There is a narrative that Africa is rich underground, not above ground with the notion of the resource curse. The Economist in 2000, published a magazine with a cover page ‘The hopeless continent’, in March 2013, published another one stating ‘Africa Rising’; where do we actually stand, is it an illusion of growth or it is real?

Firstly a repeated misconception, is that Africa is likely to be viewed as a country, than a continent; and there is a sense of sympathy when the continent is thought of, as long as that sorry view is maintained, Africa won’t be seen as an equal partner on the world stage. 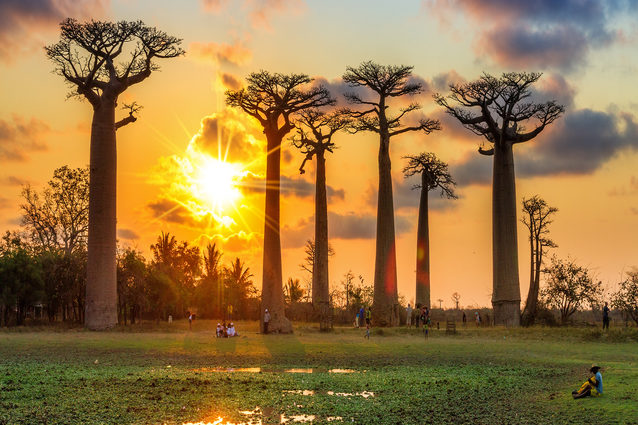 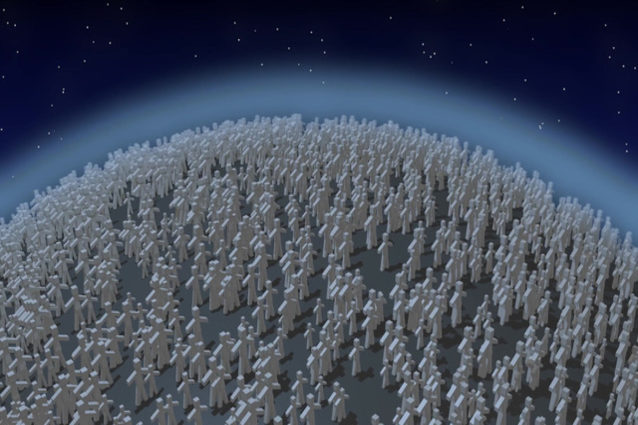 The 20th century experienced the highest population growth in all human history that according to current projections, there won’t be another singular century that will double its population at least not in the next 150 years. What happened in the 20th century, and are there correlations between population with economics and politics in today’s world?

As we jump into this subject, first I will mention that there are no exact or 100% accurate figures, but this research from UN, Worldometers and various sources, gives us a perspective of the past, present and future.